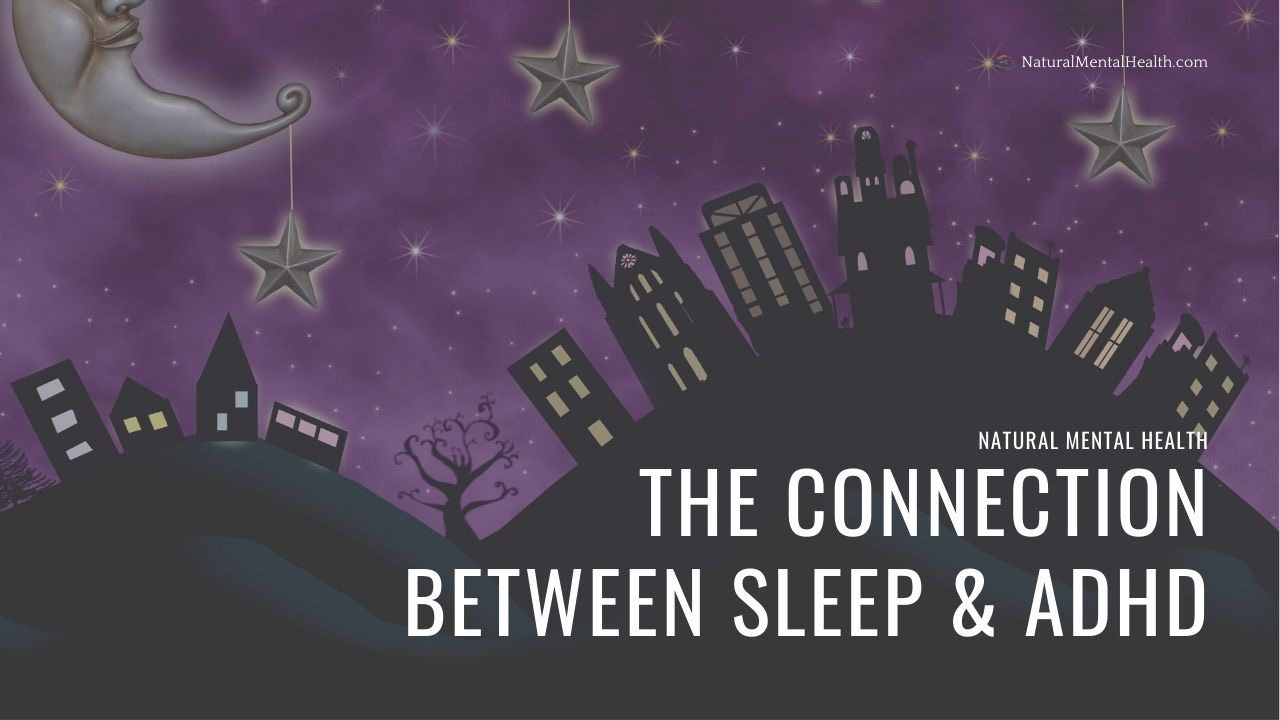 The Connection Between Sleep and ADHD

Many of the same brain regions that regulate sleep and arousal also control attention. You've likely felt that firsthand when trying to focus on a task after a rough night of [no] sleep. It's a losing battle.

The relationship between ADHD and sleep is becoming more clear as new research has identified that:

Though not always done in usual care, it's vital that sleep issues are explored in any child, teen, or adult with complaints of inattention, impulsivity, or hyperactivity. If you're a patient or parent who can relate, don't be shy to bring up the topic of sleep with your doctor.

The Connection Between Melatonin and ADHD

Quick Summary: It's clear that there's a relationship between ADHD and sleep issues and melatonin plays a key role because it works to help regulate the body's circadian rhythm (or 24 hour cycle).

How can melatonin and the circadian rhythm get out of balance?

Therapies that reset the circadian rhythm, termed “chronobiological treatments,” (e.g., supplementing with melatonin or using a light therapy) can be surprisingly effective for ADHD symptoms.

Understanding how all of this plays out in the brain can be empowering for those with sleep issues and ADHD symptoms. It's a bit of brain science jargon, but hang with me cause the knowledge is good to have...

Chronobiological treatments work in part by affecting the suprachiasmatic nucleus. The suprachiasmatic nucleus (SCN) is an area of the brain where circadian rhythms are generated. But wait, there's more! Because of its role as principle circadian pacemaker, the SCN is also key for regulation of core body temperature, neuroendocrine function, autonomic function, memory and psychomotor performance, and a host of other behavioral and physiological processes. All of this hard work of the SCN classifies it as the central player in an important neural system, called the circadian timing system (CTS).

The SCN has also been shown to project to the noradrenergic locus coeruleus (LC), which is a small area in the basal brain containing nerve cell bodies and where norepinephrine is generated. Norepinephrine is a brain chemical which enhances attention and arousal.

Creating a culture of healthy sleep in a household requires a “whole family” behavioral approach to sleep. That means you'll need everyone in your home to opt-in to healthy sleep hygiene practices. Read more.

How to Use Melatonin to Reset Circadian Rhythm

Melatonin can be helpful for kids and teens with ADHD for both sleep onset and sleep maintenance issues. Learn how to use melatonin safely. Read more.

FURTHER READING ON SLEEP AND ADHD

Bijlenga et al. (2019). The role of the circadian system in the etiology and pathophysiology of ADHD: time to redefine ADHD?

Abdelgadir et al. (2018). Melatonin for the management of sleep problems in children with neurodevelopmental disorders: a systemic review and metanalysis.

Cummings. (2012). Melatonin for the management of sleep disorders in children and adolescents.