Understand and Balance the Chemicals of Your Mood 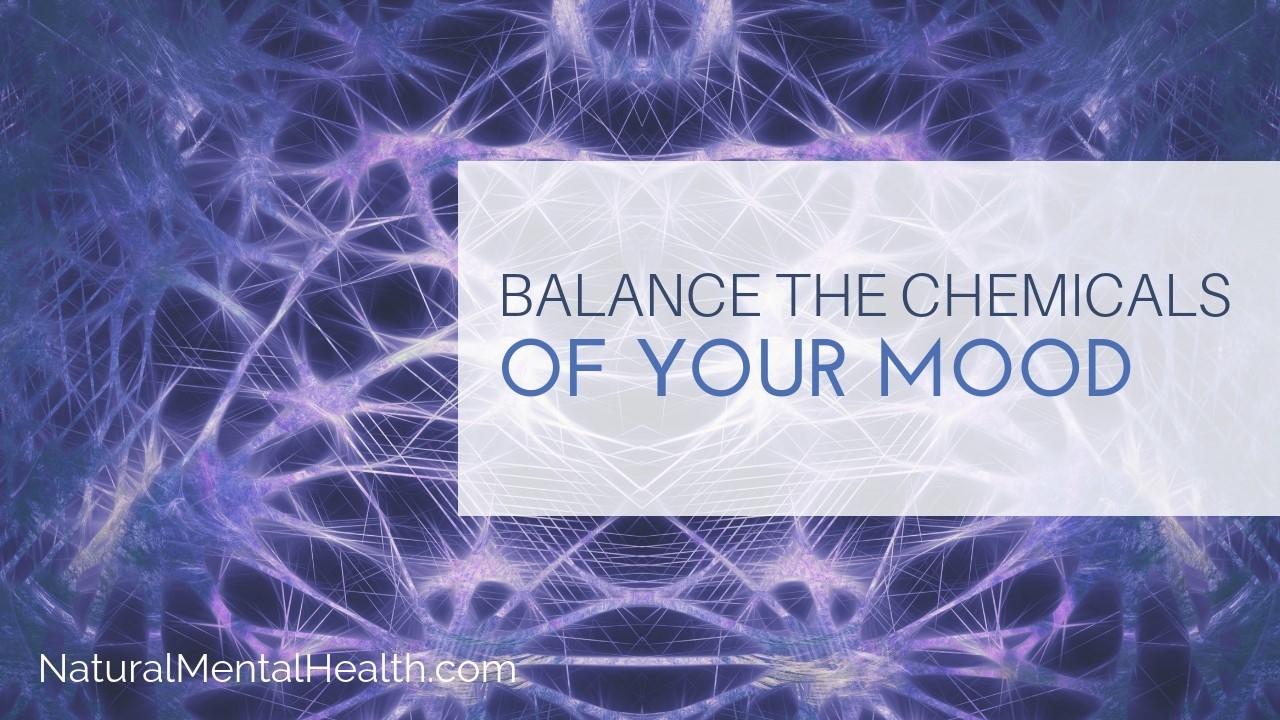 Let me start by saying that the field of psychiatry has greatly oversimplified brain chemistry, and I’m guilty of doing that again here. Nonetheless, a more simple way of understanding and talking about this very complex subject is necessary. A bit of understanding of brain chemistry can help you create a healthy, well-functioning brain and a good, sustainable mood.

I have come to view the brain as functioning mostly through communication from one part to another. There are a series of discrete centers, or nuclei in the brain, each with a unique job to do. All of these areas need to communicate effectively with one another for the brain to work well. That is done through the flow of energy between these centers, and it is accomplished largely via the neurons. In a way, they are like electrical wires transferring energy from one place to another. Neurons are separated from one another by a small space called a “synapse.” Since the electrical charge can’t jump across that space, the brain uses chemicals called neurotransmitters to do so. There are many such brain chemicals, but when it comes to mood the three that are thought to be most important are serotonin, dopamine, and norepinephrine.

I consider serotonin to be the wellbeing chemical. Among its many functions are to calm the brain, soothe the emotions, and control behavioral impulses. You could think of it like a good parent, soothing you when you’re upset and holding you back from self-destructive urges. When the serotonin system isn’t working sufficiently well, it can result in an anxious or agitated depression.

Norepinephrine is the brain’s version of epinephrine, also known as adrenaline. Hence, it is the fight or flight chemical. Think about what happens when you’re in fight or flight mode: you become energized, your senses are heightened, you are more vigilant and attentive. You are primed for action and wary of danger. That is well and good once in a while, but it is no way to live 24/7. Doing so can result in an agitated mood, feeling constantly revved up or “wired,” and not sleeping well.

Dopamine is the reward chemical. It helps us experience pleasure and gives us drive and motivation, perhaps because the desire to get that reward is motivating. One of the most addicting chemicals is nicotine (in tobacco), which hits the dopamine button and creates the sensation of pleasure with each puff. Without healthy things to support the dopamine system, it’s much more likely that unhealthy behaviors will kick in because the drive for pleasure is so strong.

Both norepinephrine and dopamine are stimulants and they work together to provide energy and focus. In excess, they can cause an agitated depression, especially if there is too little serotonin to provide a calming balance. Deficiency, on the other hand, often leads to the mental dullness and physical lethargy of a sluggish depression.

Balance the Chemicals of Your Mood

Understanding these basics is enough to help you create a more balanced state. Head over to the Natural Joy or Natural Calm sections for support on how to work with these chemicals to support your wellbeing.

Optimizing your brain to support mental health isn't as complex as some experts want you to believe. When you understand the basic functions of your brain, then you can more confidently, effectively, and lovingly care for it. Learn more.>>> 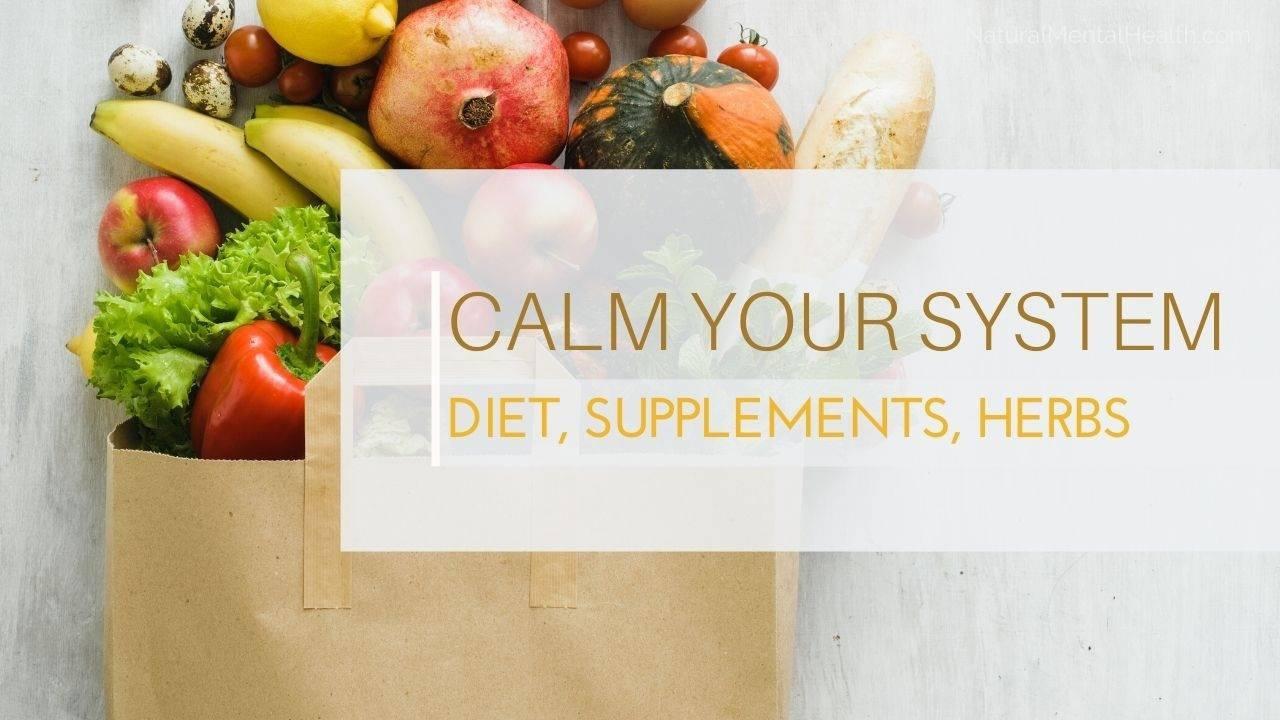 The NMH newsletter goes out twice monthly. You'll receive helpful tips, resources, and special offers to optimize your mental health and create more joy, calm, and focus in your life.