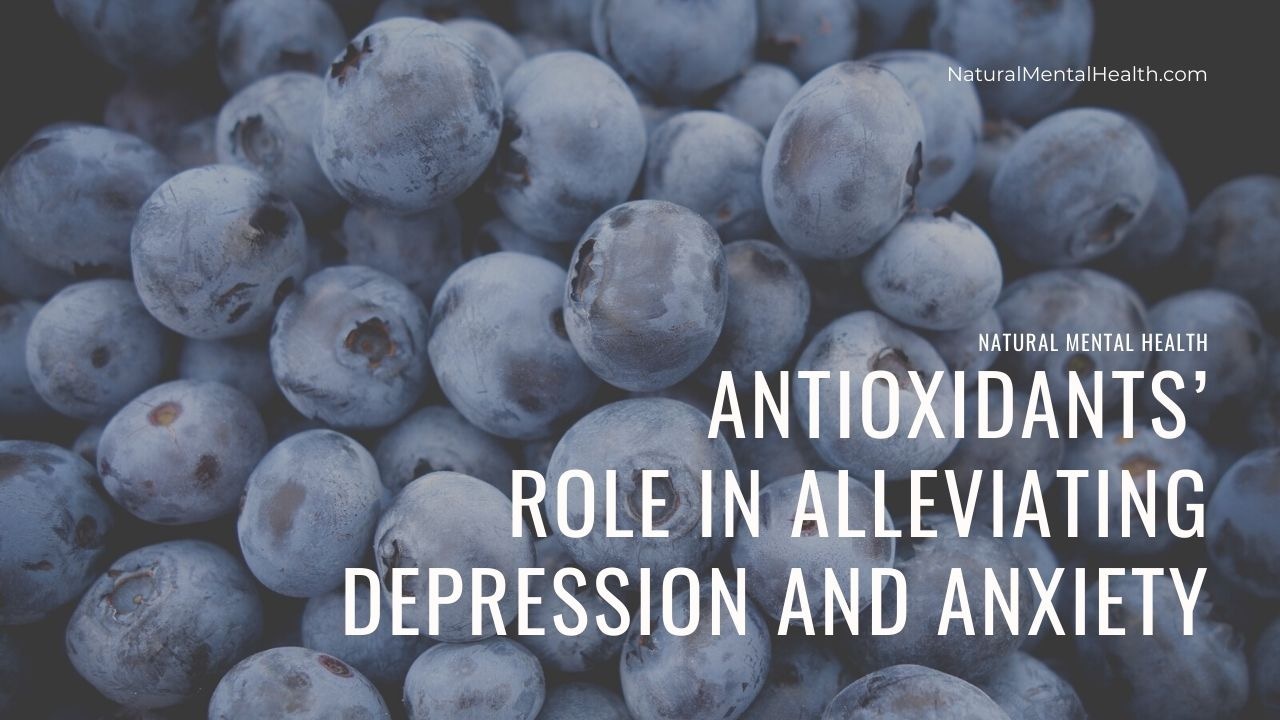 Stress in day-to-day life is not considered a disorder clinically, but when stressors are continuous over a period of time symptoms of anxiety and depression can arise affecting mood, sleep and thinking.

Stress places an additional demand on the body in terms of nutrition. To combat the biochemical changes that occur as a result of stress, there is a built-in defense system supported by antioxidants like vitamin A, vitamin C, and vitamin E (ACE).

A study published in the Indian Journal of Psychiatry in 2012 was conducted to find out whether individuals being treated for generalized anxiety disorder and/or depression in the clinic of a private hospital had different levels of antioxidants in their blood serum than those who were not suffering from generalized anxiety disorder or depression. Furthermore, the study was designed to determine if supplementation with vitamins high in antioxidants (A, C, and E) would have a positive impact on severity of symptoms reported.