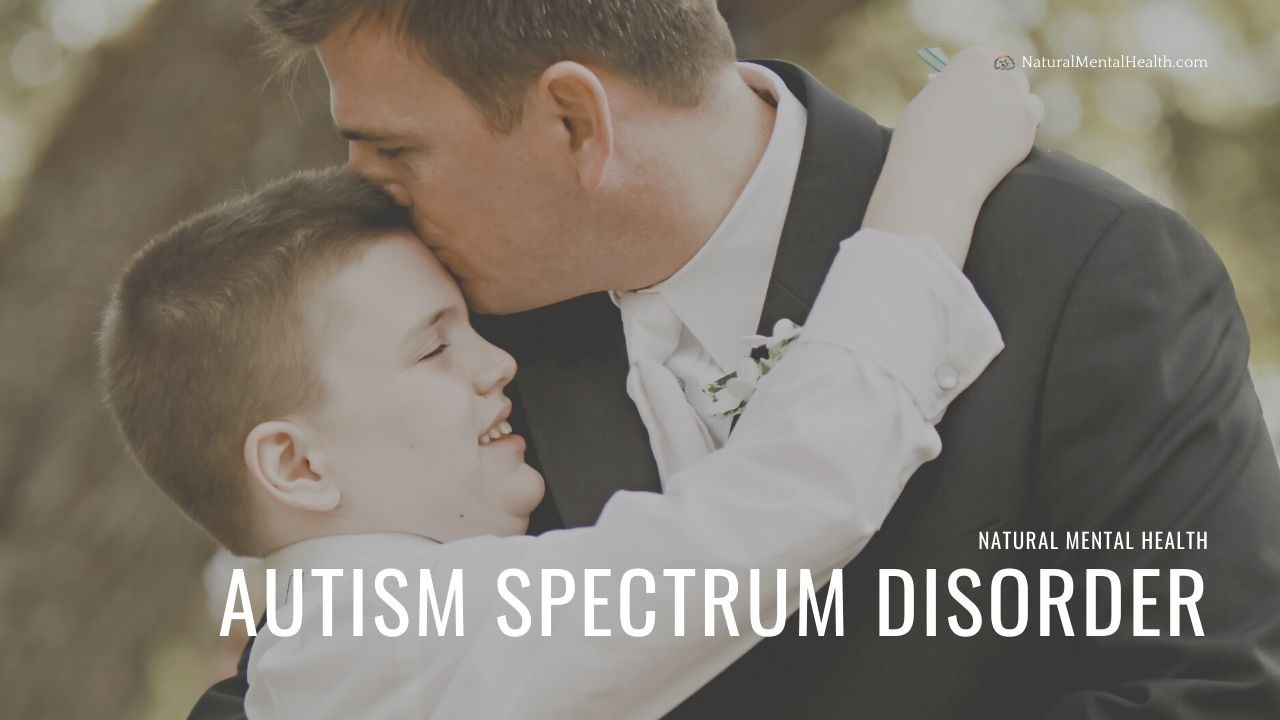 Prevalence of Autism Spectrum Disorder (ASD) in the United States has risen over the last four decades. Two recent studies (one in Pediatrics and the other in JAMA Pediatrics) found that rates continue to grow, reporting that about 1 in every 40 children are diagnosed with ASD.

Why are so many more kids being diagnosed with ASD? Two key possibilities:

Another big problem: 30% of children with ASD are not receiving appropriate treatments. Treatments for ASD include medications, behavioral therapies, educational supports, speech/language therapy, and newer biomedical approaches addressing modulation of the immune system and problems with the GI tract (including the gut microbiome- AKA all those bacteria living in the gut).

This is a topic we’ll talk more about here at NMH. Stay tuned!

A Quick History of Autism

The term autism was first used in the early 1900’s when referring to certain schizophrenic behaviors. Leo Kanner then used the term in his research with individuals who displayed social/emotional limitations and withdrawn behaviors (he labeled these individuals early infantile autism). Hans Asperger then used the term “Asperger’s Syndrome” in his work with people displaying similar traits.

What is Autism Spectrum Disorder?

ASD is an umbrella term that covers a variety of developmental and neurological issues. The issues fall into two main categories:

Children with ASD also act in ways that seem unusual or have interests that aren’t typical. Some examples include: