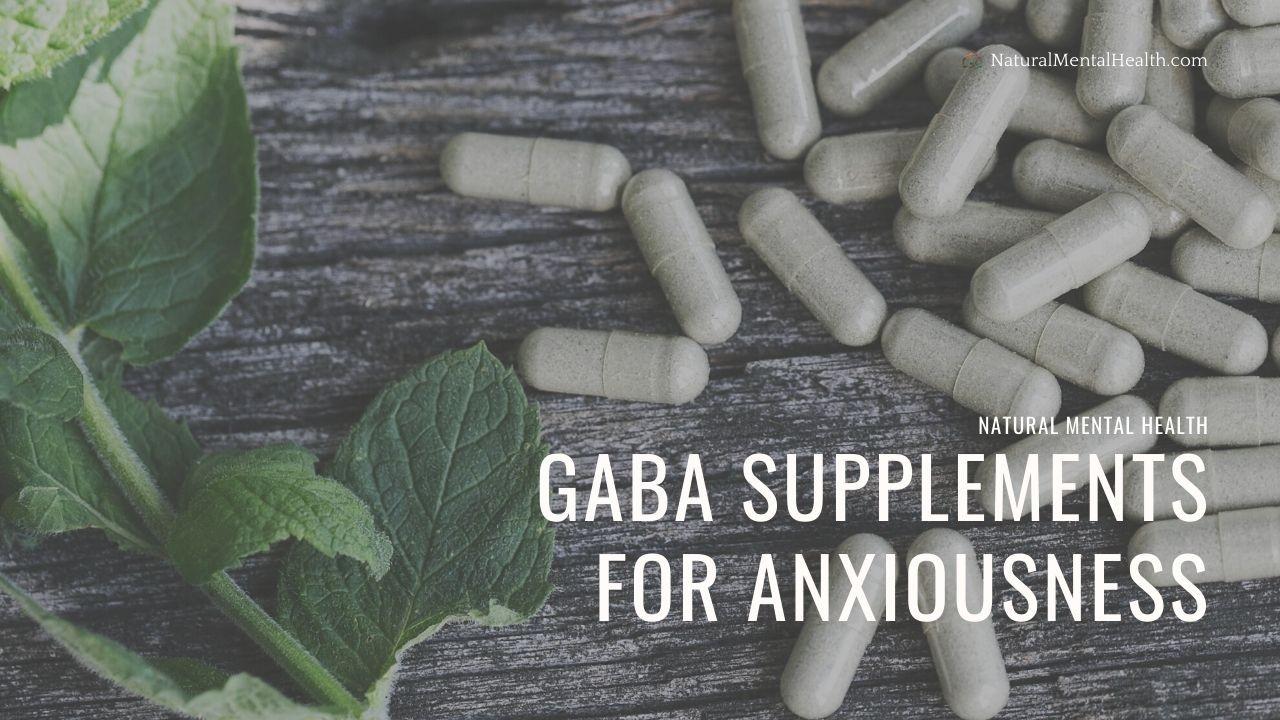 As noted in Part 1 of this series, GABA is the neurotransmitter most responsible for calming down an overactive brain... and it's available as a nutritional supplement without a prescription! It has been shown in human studies to help create a relaxed alpha-brain wave pattern, even more effectively than l-theanine (though we still like l-theanine for many reasons). It can also boost immune function in individuals subject to stress.18

The bad news is that when taken orally, most of it gets broken down before it gets to the brain. However, the amount that does make it can help and there are some forms more likely to be absorbed into the brain. Additionally, some of GABA’s calming effects may occur in the rest of the body (e.g., aiding in muscle relaxation).

GABA Dosage and Use

Bedtime is a good time to take a GABA supplement as it may cause drowsiness or headaches.* 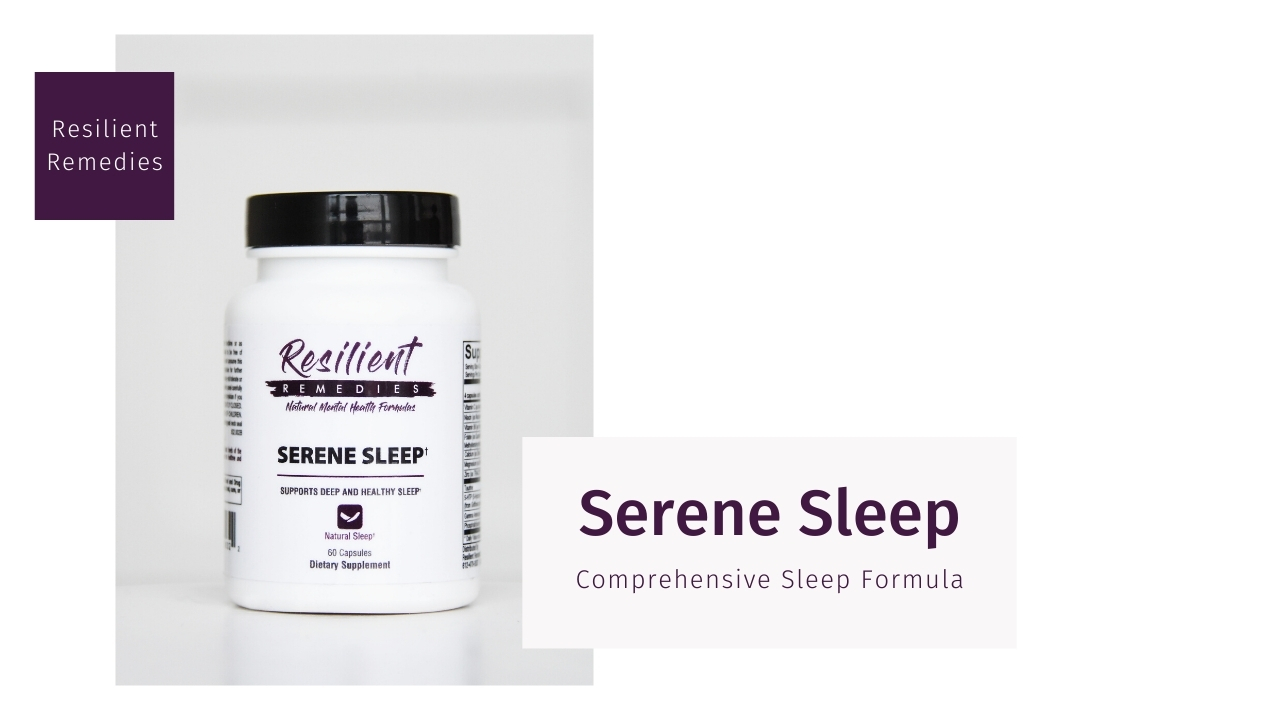 Serene Sleep is a comprehensive formulation created for those experiencing occasional sleeplessness. It promotes a healthy sleep cycle by supporting levels of serotonin, GABA, and melatonin using bioactive cofactors and amino acids.

Serene Sleep contains amino acids, taurine, 5-HTP, and GABA, along with vitamins and minerals, to support longer and deeper sleep. Phosphatidylserine is also included as a vital ingredient for those with elevated evening cortisol levels that may be contributing to frequent waking. 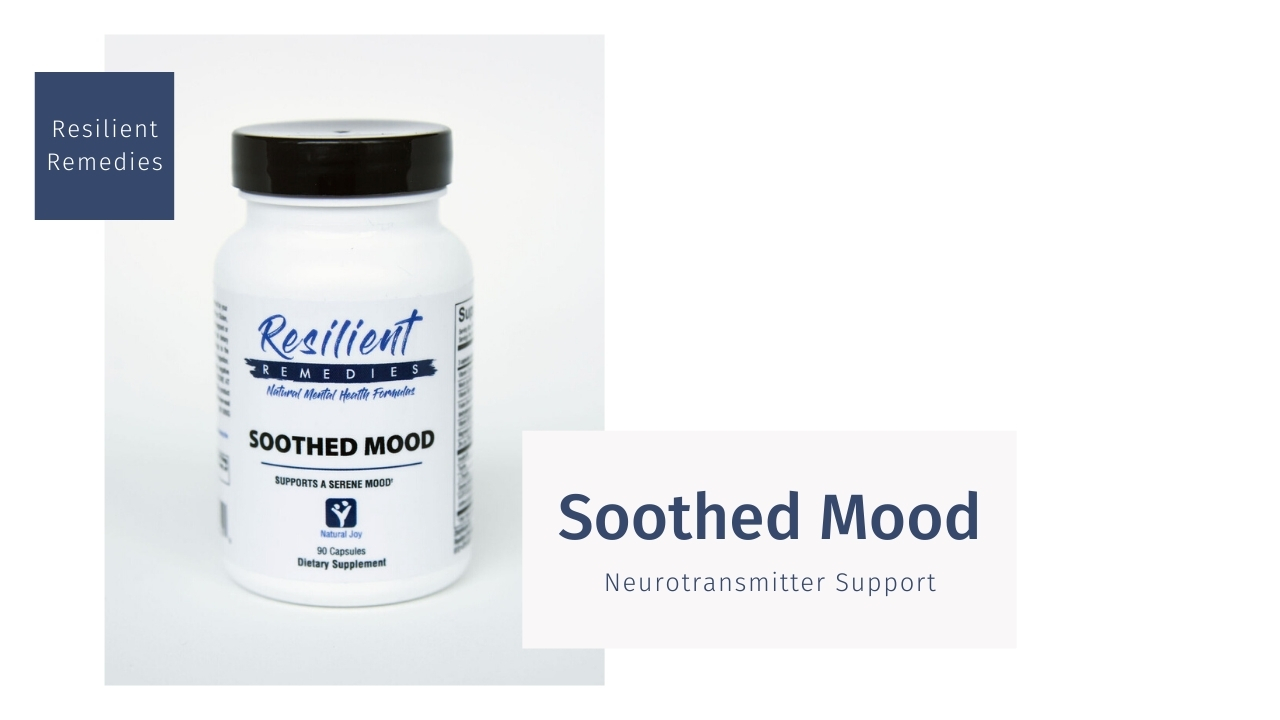 Soothed Mood is a combination supplement that may reduce agitation and feelings of anxiousness, while also helping to support mood.

This product also includes key ingredients that quickly increase the production of alpha brain waves, resulting in a more relaxed and effortless state of alertness. 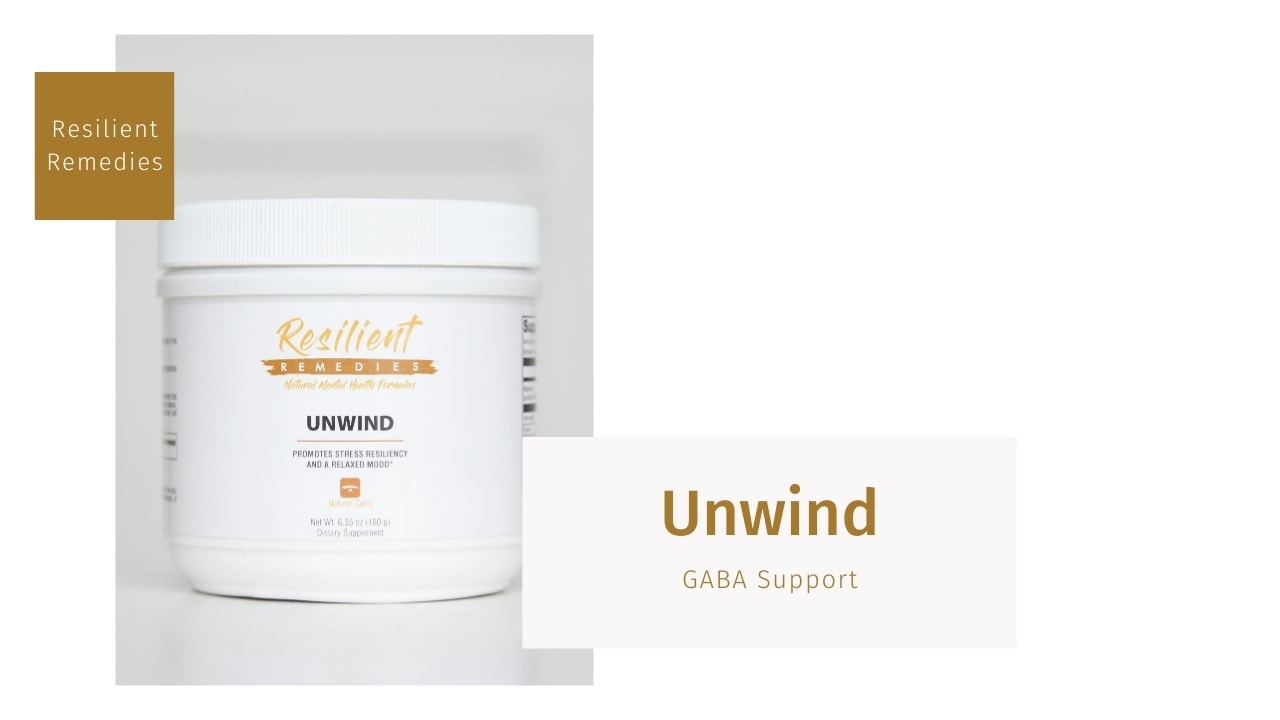 Unwind is an innovative powdered drink mix that supports the body’s natural synthesis of GABA, hormonal balance, and healthy glucose metabolism. It's a synergy of ingredients that aims to promote a calm, well-balanced emotional and physiological state.* Thanks to the GABA-supporting nutrients in Unwind, it's our go-to support to rebalance mood that is characterized by brain over-activity.

Norepinephrine (NE) raises your level of alertness and arousal. It puts the amygdala on high alert to set off all the alarms in case danger arises. That alarm system is good if you’re doing something like hunting, but not helpful if you're public speaking or have developed panic anxiety. Read more.