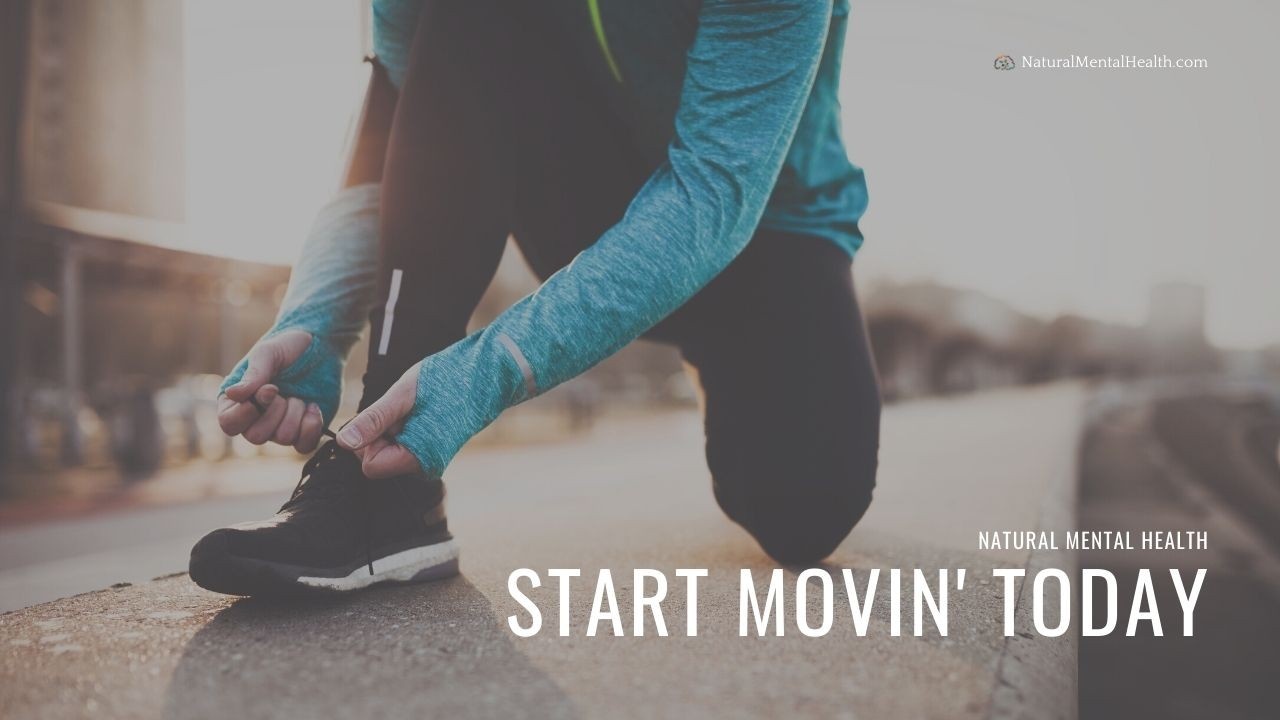 It’s Not Too Late To Get Moving (but start now)

It makes sense that if you remain active you are likely to experience less physical and mental decline. But what if you’ve been a bit reluctant about exercise throughout your life and now you think it’s too late. Is there still hope for you?

Like most everything else in the body, the heart stiffens with age: it gets smaller, less pliable, and less efficient at filling and dispersing blood to the body. However, a recent study showed that exercise, even if you start later in life, can actually make your heart “younger.” The researchers divided a group of sedentary people between ages 45-64 into two groups. One group did non-aerobic exercise like yoga, stretching, and weight training. The other group did moderate to high-intensity aerobic activity 4 days or more per week. After 2 years, the second group showed dramatic improvements in heart function and overall health. It was as if they got younger.

That’s good news, but don’t take it as an invitation to wait longer before you start moving. Researchers in England followed 3,334 people for several years and asked about things like physical activity and TV viewing. The participants ranged in age from 45-79 and were all working when they entered the study. At the end of the study, one quarter had retired and despite having extra time, their activity levels significantly declined after retirement. Not only did they use a lot less energy overall in retirement, they also watched an average of 3-4 more hours of TV per week.

If we had to sum up our advice regarding active movement, it would be these two points:

If you need some information and inspiration, check out the movement section over at our NMH Foundations.