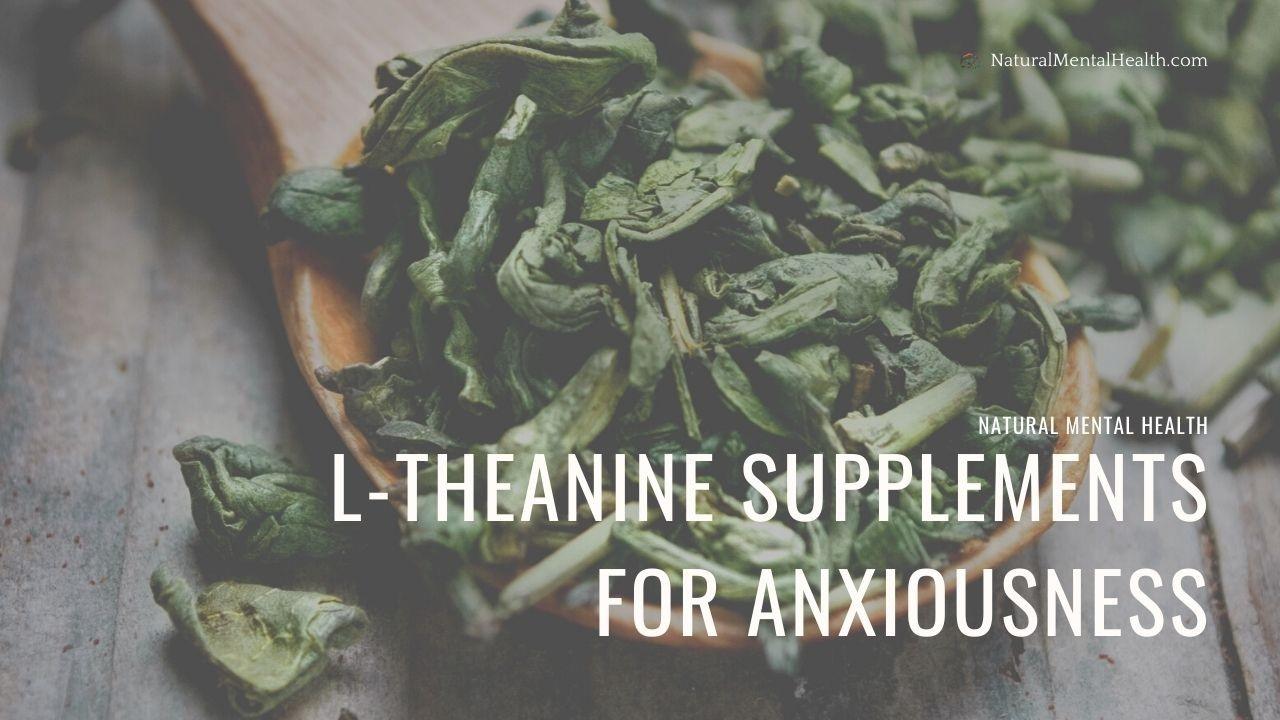 L-theanine is an amino acid found in high concentrations in green tea. But you'd have to drink a whole lot of it to get a therapeutic dose of theanine. You can get more by taking a green tea extract, but you can also take a supplement containing l-theanine alone, or in combination with other calming agents.

One of the reasons I like l-theanine is because it works on so many neurotransmitters at once: it boosts GABA and dopamine while lowering norepinephrine.10

Researchers have found that it changes brainwaves as measured on EEG, promoting the relaxed and alert state associated with alpha-brain waves.11 That makes it unusual because it can sharpen mental focus and calm anxiety at the same time.

L-theanine Dosage and Use

L-theanine is one of my most common treatments for anxiousness and may help any of the three sub-types. It's usually taken in doses from 50-100 mg once or twice daily. In more severe cases, it may be taken 3 or 4 times per day. It is not habit forming like many anti-anxiety medications.

Peace of Mind contains 200 mg of L-theanine per capsule. 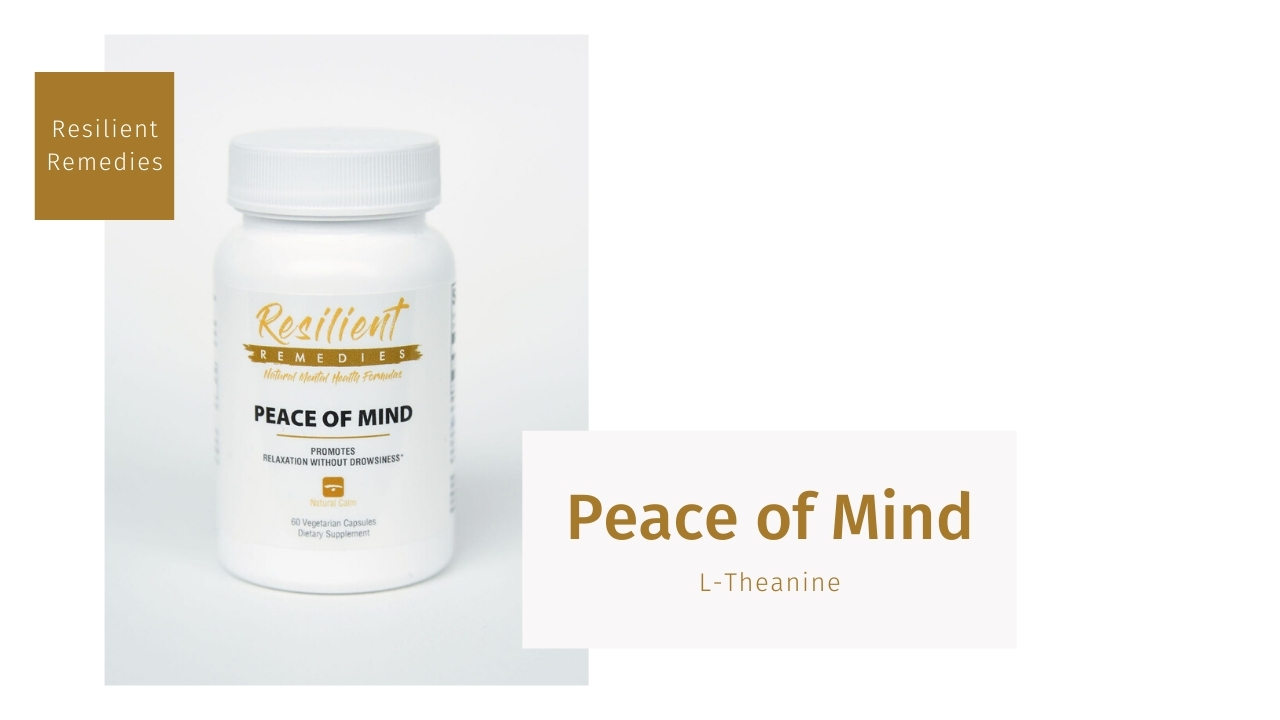 Calm CBD Gummies is a broad-spectrum CBD, with the added benefit of L-theanine, creates the perfect blend to support a more normal stress response and greater relaxation without drowsiness. 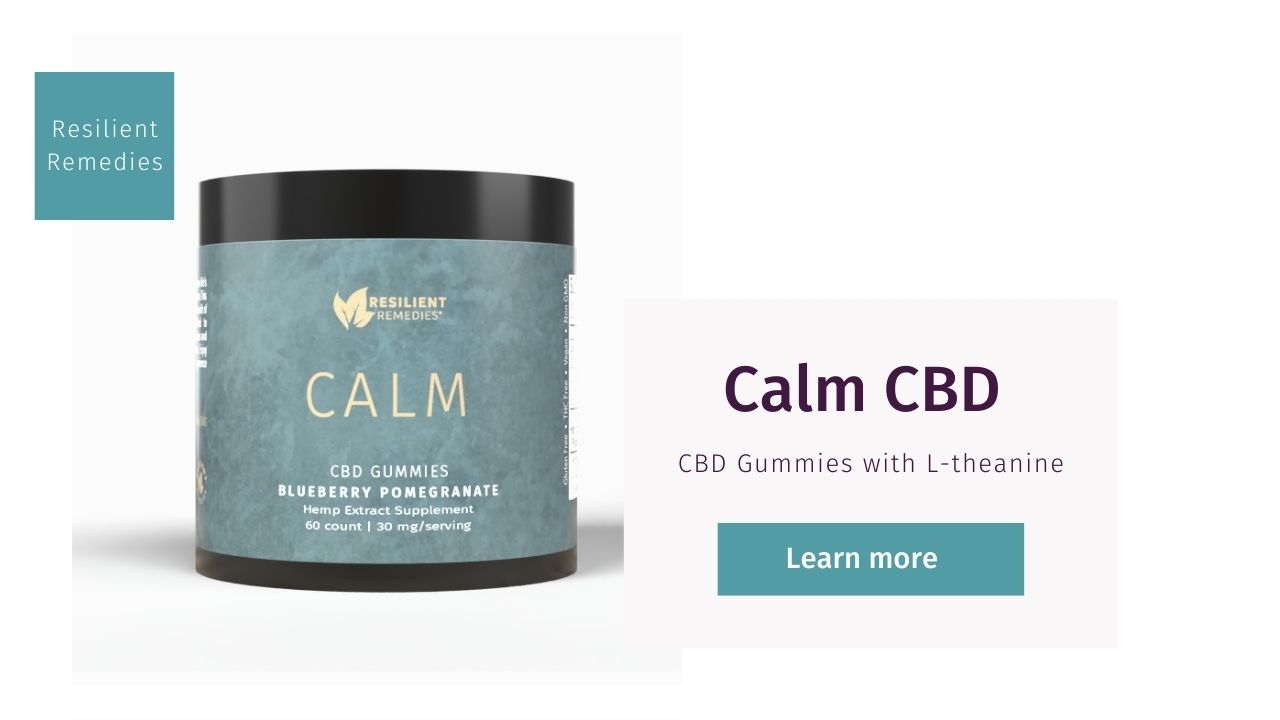 Stress Support is a blend of L-theanine (50 mg per capsule) with additional nutrients and herbs to help combat the negative effects of stress. 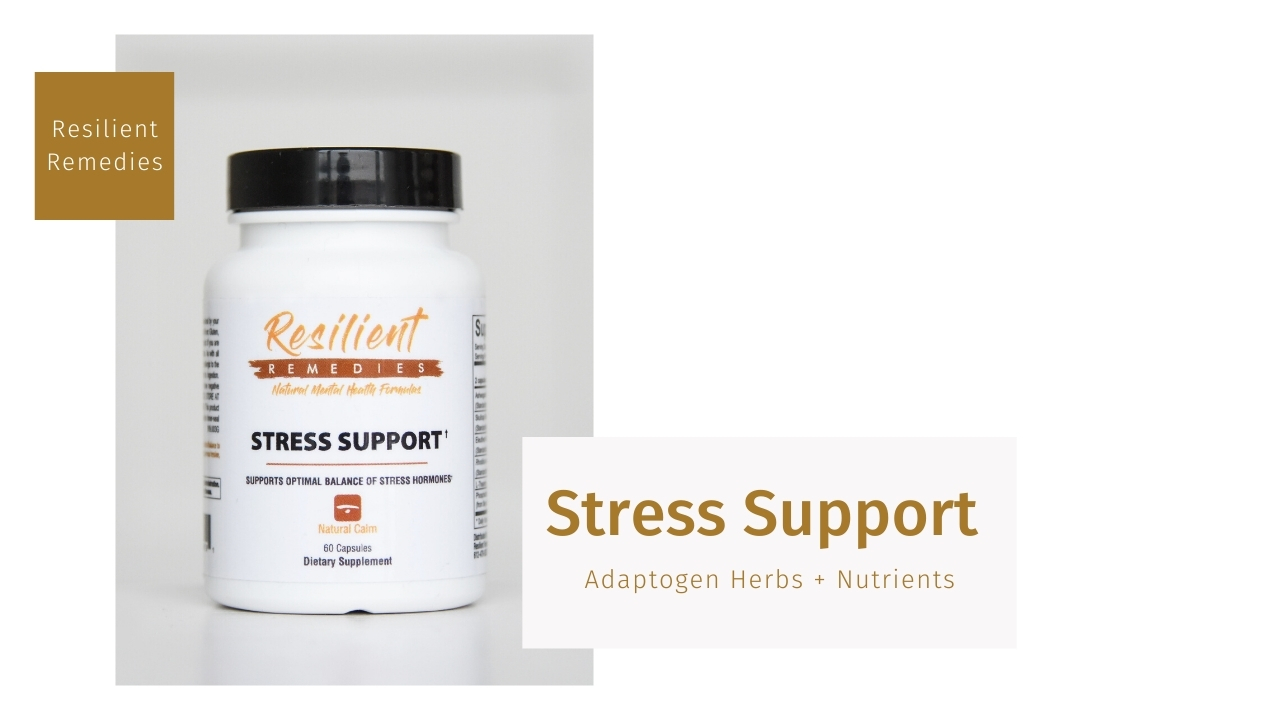 Dopamine can improve motivation, support the experience of pleasure, and enhance microcirculation in parts of the brain. Unless dopamine becomes really excessive, your anxiety may improve if you gently boost your dopamine levels. Read more.