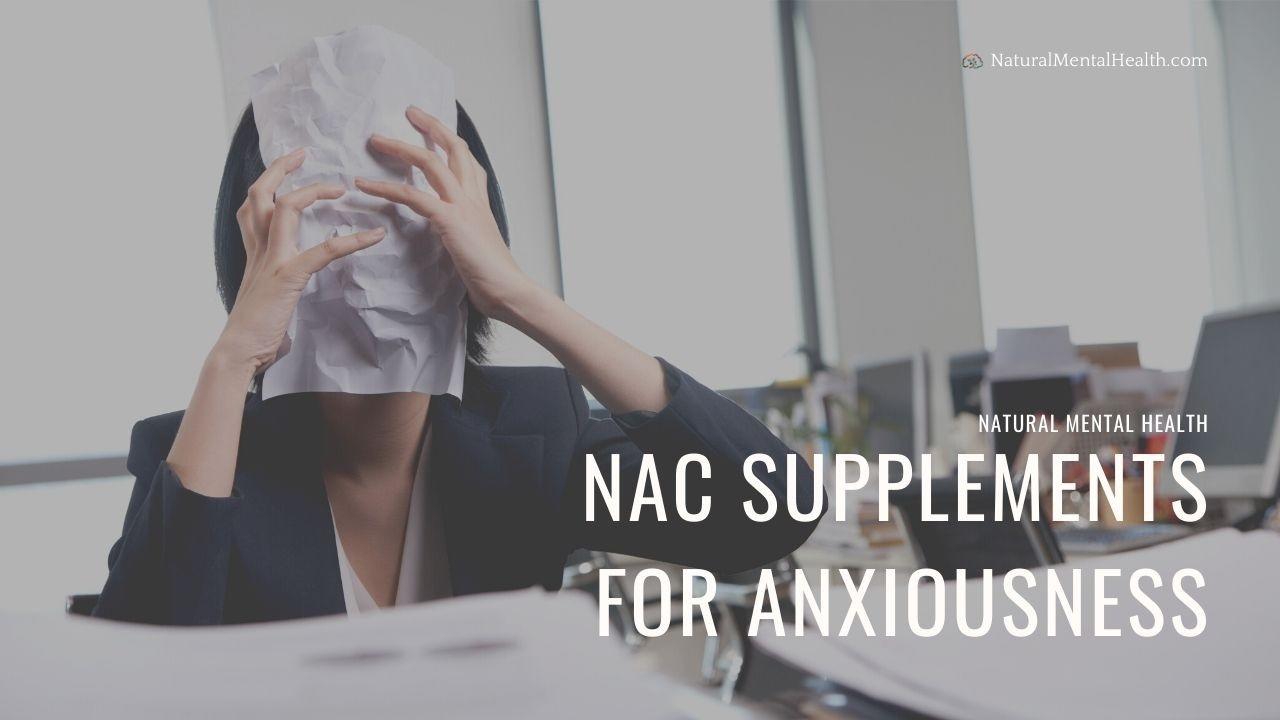 p.s., You've read Part 1 of this series and the introductory article about balancing GABA and glutamate, right? If not, head to those articles first.

NAC is short for n-acetylcysteine. You may have never heard of it before, but it has been used for years in emergency rooms for patients who are at risk for liver damage from something they have ingested (e.g., too much acetominophen). It protects the liver for the same reason it protects the brain: it works as a powerful antioxidant, boosting levels of the body’s own primary antioxidant—glutathione.

As researchers have realized the connection between glutamate/GABA balance and anxiety conditions, they have begun experimenting with NAC. Recently it has been used with one of the most complex anxiety illnesses—the spectrum of compulsive disorders (including OCD). Remarkably, researchers found that this simple and inexpensive nutritional supplement works for such hard-to-treat problems as pathological gambling13 and compulsive hair-pulling (trichotillomania).14

NAC typically comes in a dose of 600 mg, and may be taken once or twice daily.

Some of my patients have had mild headaches or stomach upset, but it is generally well tolerated, especially when taken with food.

NAC Supplements at the NMH** 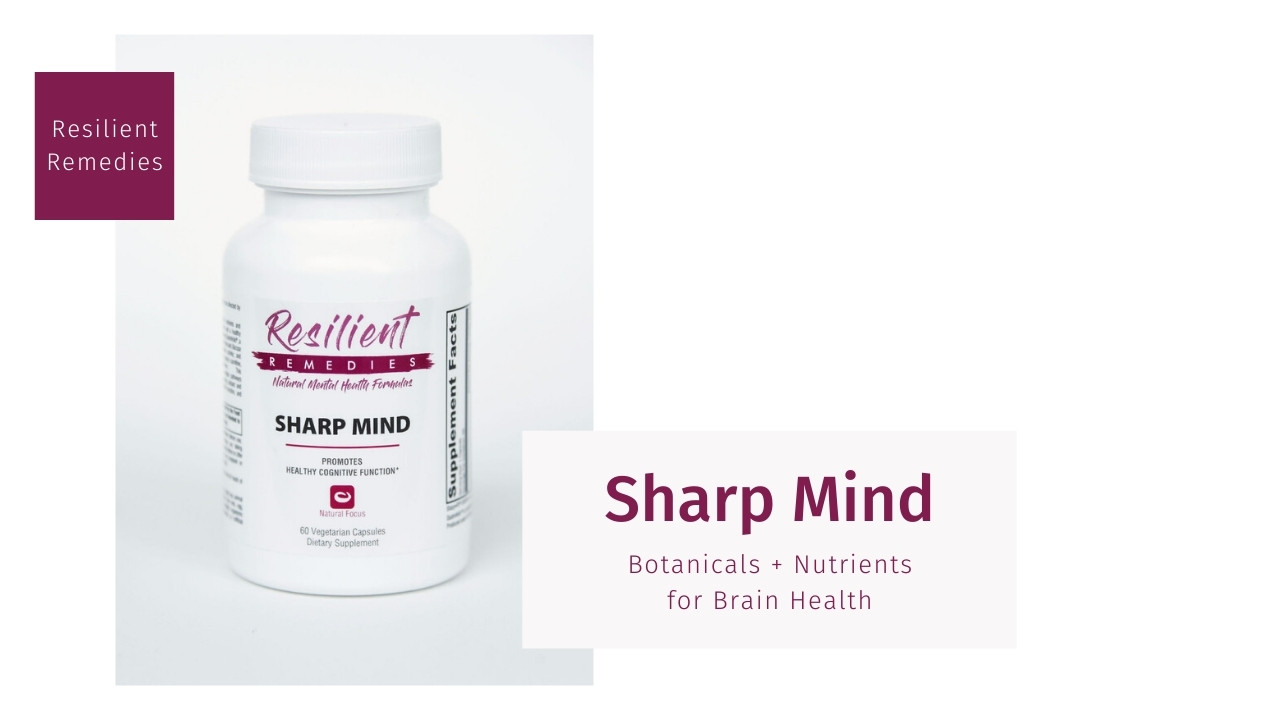 Rhodiola for Joy and Calm

Rhodiola is one of a class of herbs known as “adaptogens”. These are tonic herbs that aren’t considered to be medicinal—that is they aren’t used to relieve a specific symptom. Adaptogens can have a broader positive impact on health, supporting one or more of the body’s important systems like the immune system or metabolism. In the case of rhodiola, it is primarily supporting the stress system—i.e., the adrenals and the autonomic nervous system. Read more.