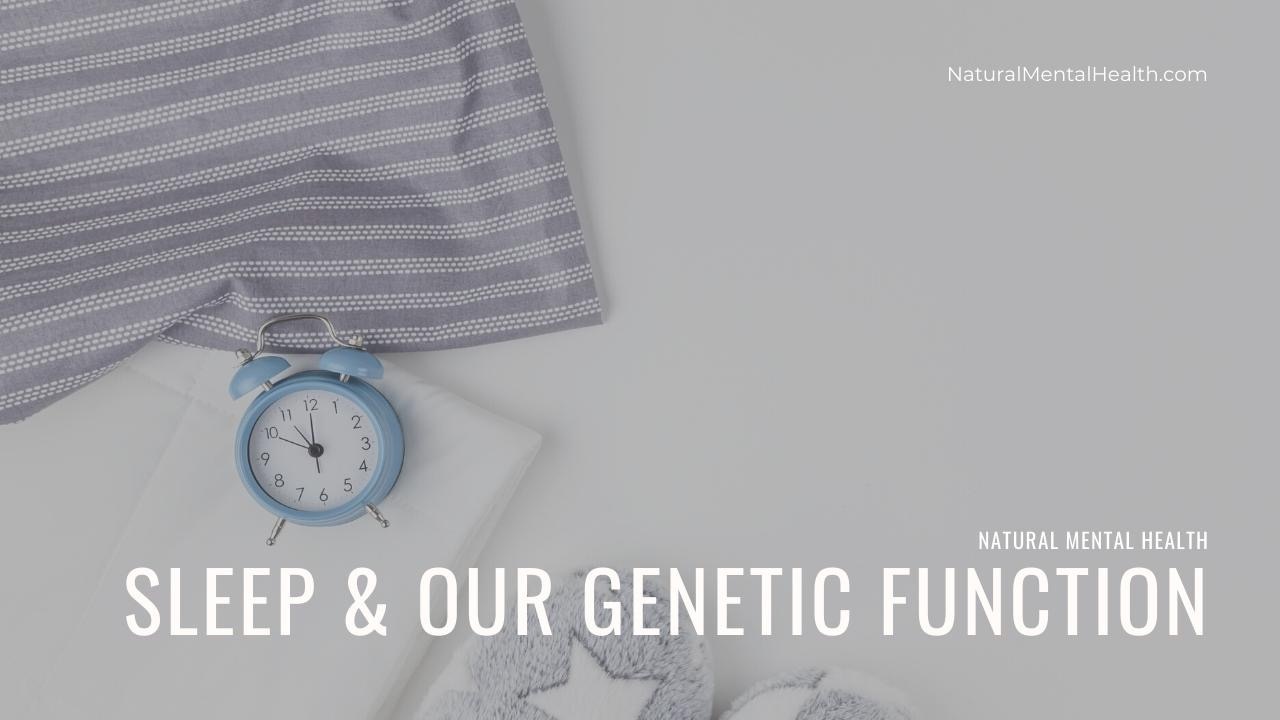 Sleep and Our Genetic Function

Getting too little sleep several nights in a row can do more than make you tired. Results from a study published in the journal Proceedings of the National Academy of Sciences found that too little sleep disrupts hundreds of genes that are associated with poor health and the development of disease. Surprisingly, a relatively modest difference in sleep duration can cause such disruption.

Healthy volunteers between 23 and 31 years were used in the study. Initially, the subjects were allowed only six hours of sleep each night. Then they spent 10 hours sleeping each night for a week. At the end of each week, they were kept awake for a day and night, or around 39 to 41 hours. During the 10-hour nights, volunteers slept around 8.5 hours. When limited to six hours a night, an average of 5.70 hours of sleep was achieved.

People who slept less than six hours a night for a week showed substantial changes in the activity of genes that govern the immune system, metabolism, sleep and wake cycles, and the body's response to stress.

The time spent asleep had a profound effect on the activity of genes. Among the sleep deprived, the activity of 444 genes was suppressed, while 267 genes were more active than in those who slept longer.

Results showed that people who slept for 8.5 hours a night had around 1,855 genes whose activity rose and fell normally over a 24-hour cycle. But in the sleep deprived, nearly 400 of the genes stopped cycling completely.

The data from the study highlights the interrelationship between sleep and negative health outcomes.

Möller-Levet C.S. et.al. 2013. Effects of insufficient sleep on circadian rhythmicity and expression amplitude of the human blood transcriptome. Proceedings of the National Academy of Sciences 110 (12) E1132-E114.